As one of the leading male supermodels in the fashion industry, Tyson Beckford has shown plenty of skin as a part of his day gig. Now the Addicted star is taking it a step further; it was just announced he’ll be joining Chippendales this spring.

Beckford will serve as a celebrity guest host for the club’s Sin City location. Some of his duties include hitting the stage and showing off his best features with the all-male revue from April 30 to May 24 at the Rio All-Suite Hotel.

“I am really excited to join the Chippendales show in Las Vegas,” Beckford told People.com. “These guys provide a flirty and sexy yet playful experience for women, and being a part of that party each night just seems like fun.” 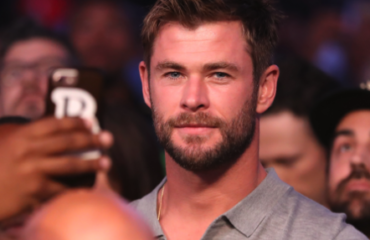