Founder Brad Alexander is always available for his clients. 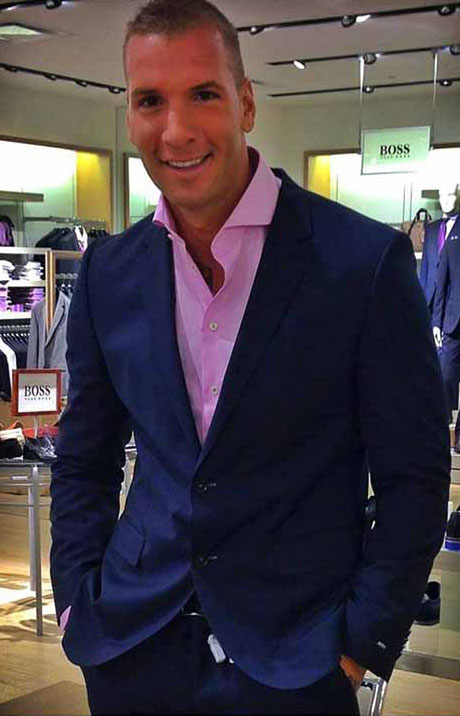 Canadian Playboyz was founded by Brad Alexander and 3 of his friends in 2000.

Brad was born and raised in Calgary, and Calgary also serves as the home base for Canadian Playboyz. Always into the bar scene and entertainment, male exotic dancing came as a natural progression. What started as a fun occasional job eventually turned into a national empire.

Brad is a people person who loves animals and bringing people together through positivity and encouragement.
Brad is a world traveler, but at the same time a homebody who loves a night in. Brad is continuously active either with his mind, his body, or both!

Brad Has been across the country, as well as international in his illustrious career. A decade and a half in the industry, he now mainly focuses on growing Canadian Playboyz at a national level. Always an entrepreneur and not afraid of taking risks, he looks forward to what life has in store for him.

Our booking process is the easiest on the net! Start by browsing our Dancer Showcase, then view our Service Pricing, then select Book Now. That's It!

Get Started With Dancer Showcase +

Wet your whistle with our Dancer Showcase. The guy you book is the guy that actually shows up!

It is gonna be Topless Server, G-String Show, or Full Monty? Let us know how you want it.

Time to make it happen. Select Book Private Party and give us your details. It's that easy!